Indian Tennis League fever.
Pune will have a share of Sania’s soon.
Poona Club is leaving no clay unturned to ensure that the city’s tennis freaks find all the right reason to serve and volley at the flood lit courts.
The History of tennis dates backs several hundred years. It was first created by the European monks around 12th Century and latter adapted by Henry VIII in the 16th Century at the Royal Hampton court. Having royal patronage, the game travelled with the British to various part of the colonial empire for the re-creation of its officers and senior bureaucrats in British cantonments.

Poona Club tennis courts were earlier located at the present day Cinema hall and later shifted to their present location. The old grass court were replaced by sand court and today the club has excellent flood lit synthetic and sand courts. A temporary tin structure using British rail lines as columns served as the tennis pavilion for years! This was finally replaced by a modern pavilion in 2012.

The Club has been host to many ITF tournaments and its own pedigree of international players include Davis Cuppers Nandan Bal, Nitin Kirtane and Radhika Tulpule of Fed Cup. Many of the India tennis greats Vijay Amritraj, Sashi Menon, Leander Paes, Sania Mirza have graced and played at our tennis courts.

Set up in the heart of the Club, the tennis courts are surrounded by beautiful lush green foliage and trees. The moment you enter the tennis courts one enters a regal world of charm. The marker, the ball boys, runners for refreshments and the Colonial atmosphere transports you to a different world. 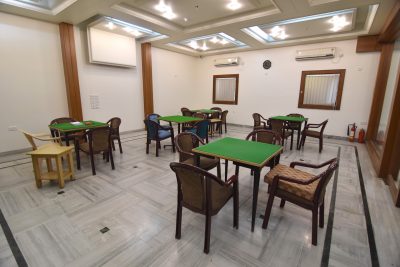 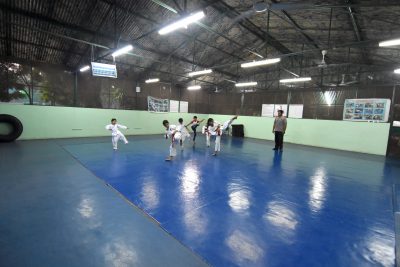